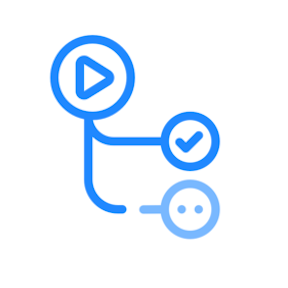 We are currently working hard on the release of our closed beta for the Software as a Service version. Do you maintain an open source project or work in a startup? Then apply now for free for our closed beta phase: