How to Select the Best Solution for Source Code Testing

Common testing methods used in software development include static and dynamic software testing as well as more innovative approaches such as smart fuzzing or FAST. There are different providers on the market that offer products based on one of these testing methods or, sometimes, their combination. Since manual testing consumes a lot of resources and cannot exclude the human factor, priority should be given to automated code scanning solutions.

When choosing the software for automated code scanning, one should consider some important factors: 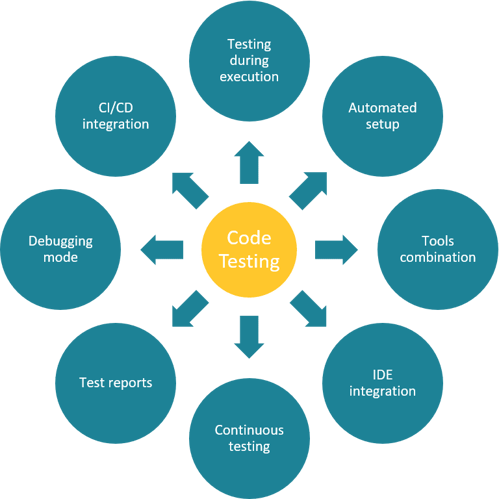 Based on the criteria above, we developed a unique code testing solution that combines three fuzzing engines with initial static code scanning and concolic execution.

CI Fuzz automatically scans the software code on each code change and finds deeply hidden bugs and vulnerabilities. Through its easy and intuitive setup and its IDE integration, the developers can start testing their source code right away.

The debugging mode of the software allows for easy bug discovery and fast bug fixing by the developer. CI Fuzz is also compatible with standard CI/CD workflows such as Jenkins. Using CI Fuzz for automated source code scanning will speed up the testing phase of software development projects and improve the overall quality of the software.

What are your favorite tools for source code testing? Leave us a comment!